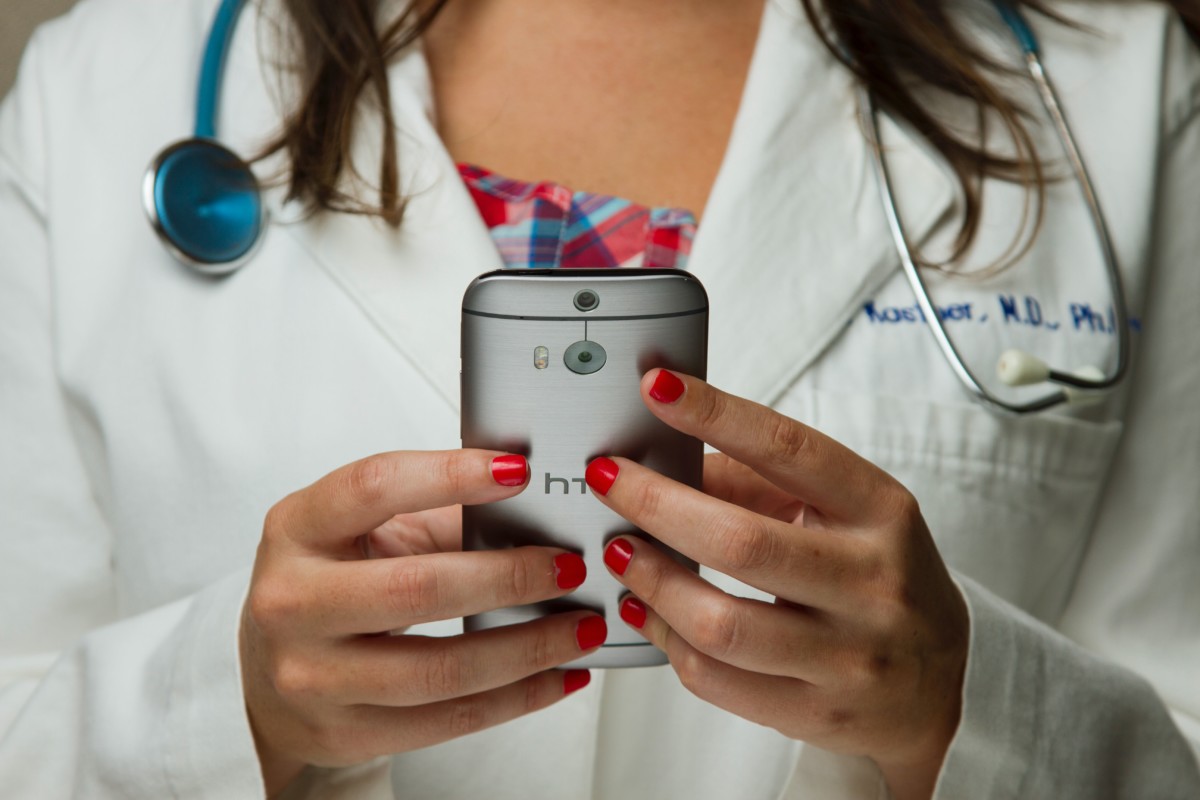 In any healthcare setting staff are single handedly the most important asset to that organisation. With that in mind, it’s important that staff are kept happy in their role and feel that they have a good work/life balance.

Staff that have a poor work/life balance can feel unmotivated and stressed out. It can also bring a large amount of stress as they can feel guilty that they are working too much and are unable to commit to outside work activities with friends and family. Staff can sometimes feel that their entire personal life revolves around their work roster which can often make it very difficult for them to plan anything in advance as they may not know their own working hours.

Staff that have a good work/life balance are more inclined to work harder, stay in a business longer and be more engaged within their role. They are often happier with their hours and don’t dread coming into work or feel resentful. Staff that have control over their own hours and working schedules are also more likely to work extra hours and cover vacant shifts.

The majority of staff in hospitals and healthcare workplaces often work on a shift roster. This means their hours and days change from week to week and they may only know their working schedule a couple of weeks in advance. It can also be quite difficult for staff to then sort out swaps with fellow workers as many organisations still work by hanging rosters on a wall for staff to view. If there are large numbers of staff in a department it means that not everyone would know each other, making it difficult to find the right staff member to swap with.

The Way Forward Is Digital

Digital solutions have impacted nearly every aspect of our lives already and often for the better. Shift management can often be a very arduous and time consuming task which is constantly changing from day to day with staff calling in sick and staff swapping their shifts around. All of this can lead to complications and under utilisation of internal staff and an over reliance on agency staff which can often be the easier but more costly solution.

Implementing a workforce management system like CliniShift has helped to revolutionize the way hospitals and healthcare organisations manage and control their staff. Not only has CliniShift helped make many organisations’ work forces more efficient but it’s also helped them to save money by reducing the reliance on agency staff to fill in for absent internal staff shifts.

CliniShift gives back control to staff by allowing them to manage their entire work roster directly from their smartphone. They can mark themselves available if they would like to receive extra shifts, they can see well in advance their working schedule, they can be notified of any upcoming vacant shifts that might suit them.

Your staff are the foundations of your hospital or healthcare organisation and often they work long days meaning they have a very limited social life outside of work. It’s important that your staff feel they can have a solid work/life balance in their lives.

Of staff that use CliniShift, the biggest feature that they found the most useful was the ability to share their availability and state whether they were interested in receiving extra shifts. The next biggest feature that staff liked about CliniShift was the fact that they could view their upcoming shifts in an intuitive and responsive interface. They didn’t have to take a picture of a roster on a wall, zoom in and find their name amongst dozens of other workers and carefully scroll through it to see what days they were in and what days they were off. They could now just open the app and see only their schedule and just their working days.

As we’ve seen with recent events around the world and with Covid-19, hospitals and healthcare organisations need to carefully manage their staff and resources now more than ever. Covid-19 has shown us that these organisations need to be able to act quickly on their feet which means being able to cover absent staff’s shifts as quickly as possible but to also reduce any unnecessary expenses going forward. A heavy reliance on agency staff has meant that internal staff aren’t being given the opportunity to cover extra shifts which mean not only are staff missing out on extra hours but it’s also costing more money to hire these agency staff who may also not be as experienced as internal staff.

If you’d like to learn more about how CliniShift can help you effectively manage your workforce then get in touch today using the link below. 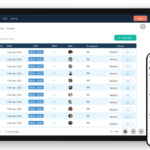 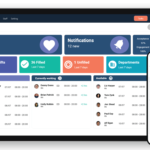 How Technology Will Disrupt the Healthcare Staffing Shortage 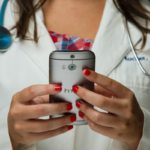