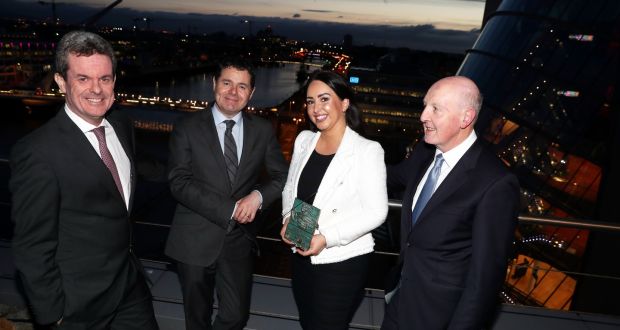 The Clinishift chief executive has worked in the healthcare sector since 2006, having previously been general manager of the private Whitfield Clinic in Waterford and run the Ireland and UK office for Dutch IT healthcare company Performation.

How Optimum Nurse Staff Engagement Can Improve Hospital Recruitment, Retention and ROI
How Technology Will Disrupt The Nursing Shortage 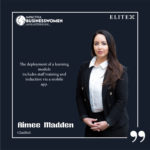 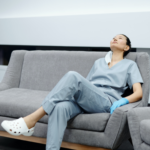 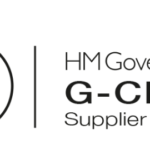